A few years ago, an op-ed was published advising people to argue with their relatives during family reunions. The author’s argument went something like this: Getting along with those with political differences ignores serious and real problems. Since family get-togethers are one of the few times during the year you get to see your relatives, that makes it an ideal time to explain to them why their political views are wrong.

It’s clear that our culture is becoming increasingly more contentious. People are both more offensive and more offendable than ever before. In the face of this animosity and tension, are we prepared to model the love and Truth of Christ? 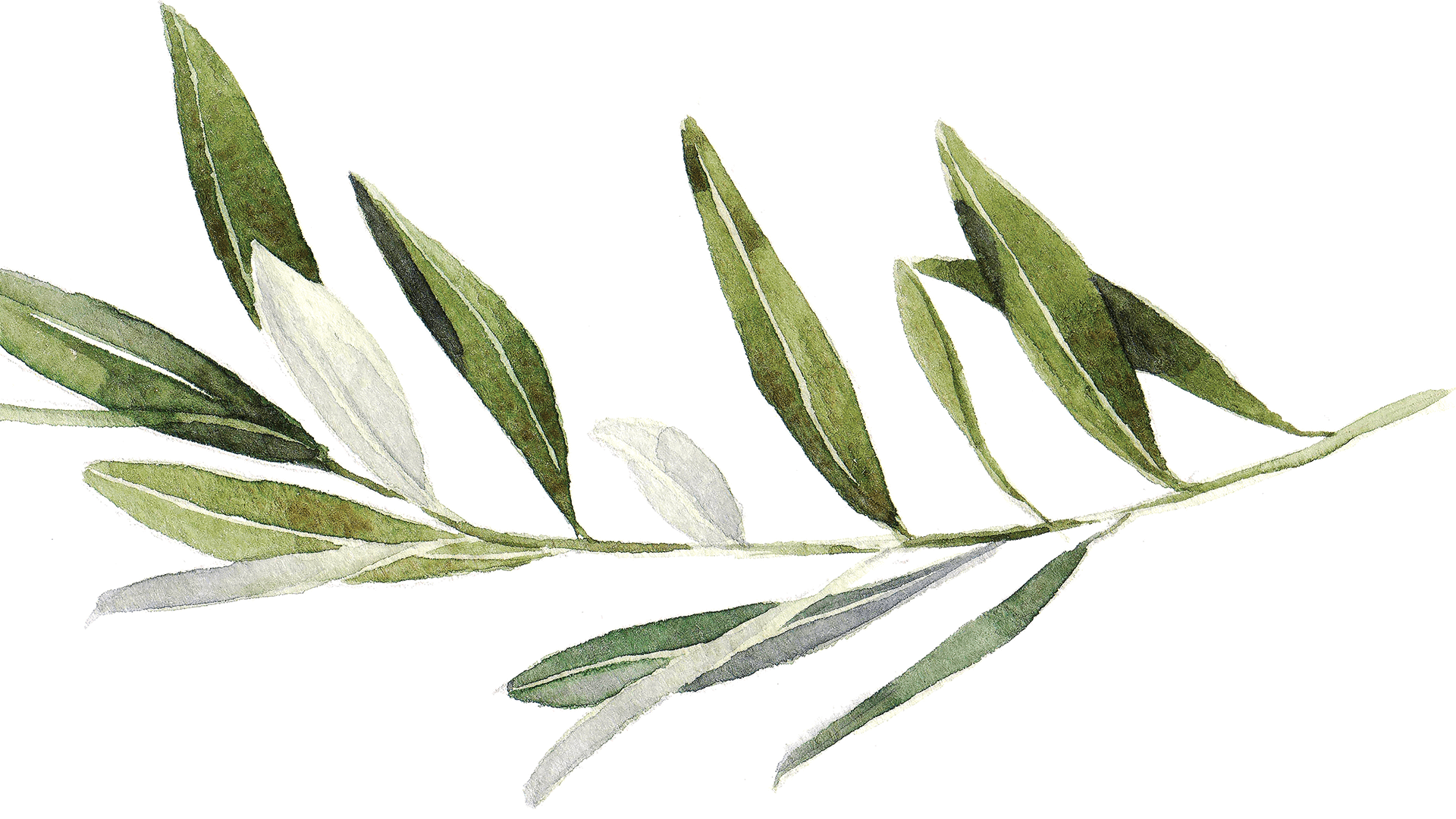 Our identity is not in our political party, social status, or follower count, but in a Lord who even now is calling His own and drawing them to Himself in perfect love.


The politicization of previously uncontested spaces is now the norm. While many of us would prefer to leave politics out of our daily lives, the culture continues to impose it with greater intensity. The sports we watch, the novels we read, the companies we buy from, and even the food we eat—all of these have become acts tinged with political drama and endless arguments. The politicization of everything isn’t just exhausting; pressure groups and ideological vigilantes work hard to incite outrage mobs designed to cow people into conformity or silence, punishing companies and individuals alike for holding views deemed unacceptable by society at large.

Much of this strife wells up from a deep anxiety over the loss of identity in our nation. According to polling data, most Americans think the country has undergone an enormous demographic shift in the last few decades. Many feel like they no longer recognize their country, while others are trying to reshape it in ways that reflect their own values. This unspoken anxiety spills into shared cultural spaces in ways that are highly combative and utterly draining.

If cultural politicization is like a war, the political left sees itself as ascendant.

They champion the broad values of diversity and equality in the arenas they control—from universities and governments to television, movies, and social media. Driven by a sense of inevitable demographic change, the left sees a tactical advantage in politicizing previously “neutral” spaces, especially since any resistance can be dismissed as racism or bigotry. Failure to submit to this cultural authority can have profound social and financial costs.

The political right responds with resentment, demanding respect and a voice. Sometimes this manifests itself in thoughtful dialogue, but too often it ends with rhetorical defiance—videos and news clips where a TV personality or YouTube star “destroys” or “owns” a leftwing position or person. Dressed up as “discussion” or “debate,” the language of destruction betrays the intent: “This space is mine and you have no place in it.”

When a society treats cultural conflict as a zero-sum game, it is a sign of deep division and spiritual decay. The conflict is so intense because the stakes are so high: nothing less than sacrificing our relationships and even our integrity to prove that we are right. As our society turns inward instead of upward, it will continue to seek validation from itself. Yet as Christians, we know the approval of the world will never satisfy our deepest longings.

As we observe the strife tearing through our country, we should remember Christ’s words: “Blessed are the peacemakers.” This is not a superficial peace-keeping that papers over profound differences but a Biblical peace-making that seeks the flourishing of our communities by absorbing the anger, resentment, and frustration that define life without God. It is not a timid work that dilutes the Gospel to avoid conflict but a courageous work that proclaims Truth in humility and love rather than pride and malice. No matter what position we find ourselves in, whether honored or scorned, we should remember that Christ associated with the lowly and that He did not mock His enemies. His speech was not filled with self-justifications or hateful sarcasm, but with humble righteousness and the power of the Holy Spirit. Jesus lived this way even when the dominant culture, which should have celebrated Him, not only ignored Him, but rejected and eventually killed Him.

And when (not if!) the culture rejects and mocks us, Christian, we likewise “turn the other cheek,” waiting for God’s justification. When we do engage in politics, we season our speech with grace and patience knowing that “[a] gentle answer turns away wrath, but a harsh word stirs up anger” (Proverbs 15:1). We are to act in ways that confuse the world because in the Gospel we do not share that fear which drives so much conflict.

For the world fights in darkness over tiny scraps of approval, but we live in the radiant love of the Son. Our identity is not in our political party, social status, or follower count, but in a Lord who even now is calling His own and drawing them to Himself in perfect love.

We’re not called to avoid conflict, but to do it in the right way—a way that seeks redemption and reconciliation instead of retribution.