Life of Jesus Christ
Setting the Scene: Christ's Life and Ministry
my journal 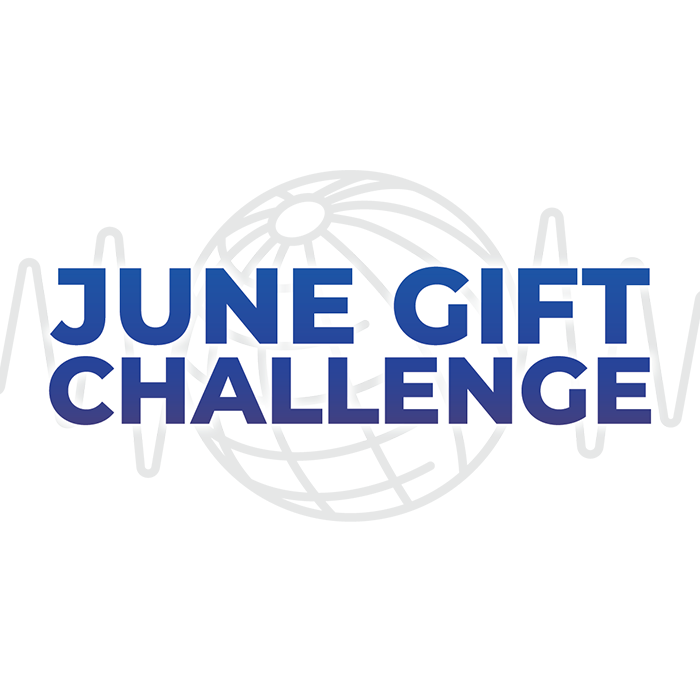 Nearly 2,000 years ago, Jesus began teaching and performing miracles in a little-known corner of the globe. In spite of the obscure location, Jesus' life, death, and resurrection changed the world more than any empire. The better we understand the geographical, historical, and cultural reality of His life, the better we can understand His power and message.

In spite of the obscure location, Jesus' life, death, and resurrection changed the world more than any empire.

The land of Israel (known as Palestine to the Romans) lay at the intersection of Asia, Africa, and Europe, offering a variety of geographic features: snowcapped peaks at Mount Hermon, lush hills in Galilee, a balmy coastal plain, and the wasteland of the Dead Sea. The Jordan River served as the eastern border, and Jerusalem was the social, political, and religious heart of the Jewish people, who traveled to the city multiple times a year for festivals, like Passover.

Life for the first-century Jew was anchored to the land—a land "flowing with milk and honey" (Ex. 3:17), promised to Abraham and his descendants. Shepherds, farmers, and fishermen developed thriving businesses. Family was important, and religious life flowed in and out of the temple in Jerusalem, where priests offered sacrifices for the people, and the local synagogue, where weekly sabbath gatherings included readings of the Torah and prophets, prayer, and instruction in the Scriptures.

The Gospels show repeated confrontations between Jesus and the Sanhedrin, the seat of social, political, and religious power for the Jews in the first century. Christ continually exposed the shallow, external nature of their religious practices, and they feared His influence. This body of priests and religious teachers included:

In the century before Christ's birth, there was growing expectation that God would soon send a Messiah to set Israel free and return them to their former glory. Some looked for a new king from David's line who would destroy the unrighteous rulers with a rod of iron (Ps. 2). Others awaited a "prophet like Moses" to prepare the way for a messianic priest of Aaron's line. Still others were looking for "one like a son of man" (Dan. 7) to usher in the end of time. In light of this expectation, is it any surprise that Jesus caused a stir when, calling Himself "the Son of Man," He began to heal the sick, feed the hungry, and declare the "year of the Lord's favor" (Luke 4:19)?

Learn 4 reasons why you can trust the Bible — and discover the incredible history of how it was formed, see a detailed comparison of the Bible to other religious texts, and get a glimpse of 38 prophecies fulfilled in Christ.
GET YOUR FREE DOWNLOAD